The history about Kamergersky lane 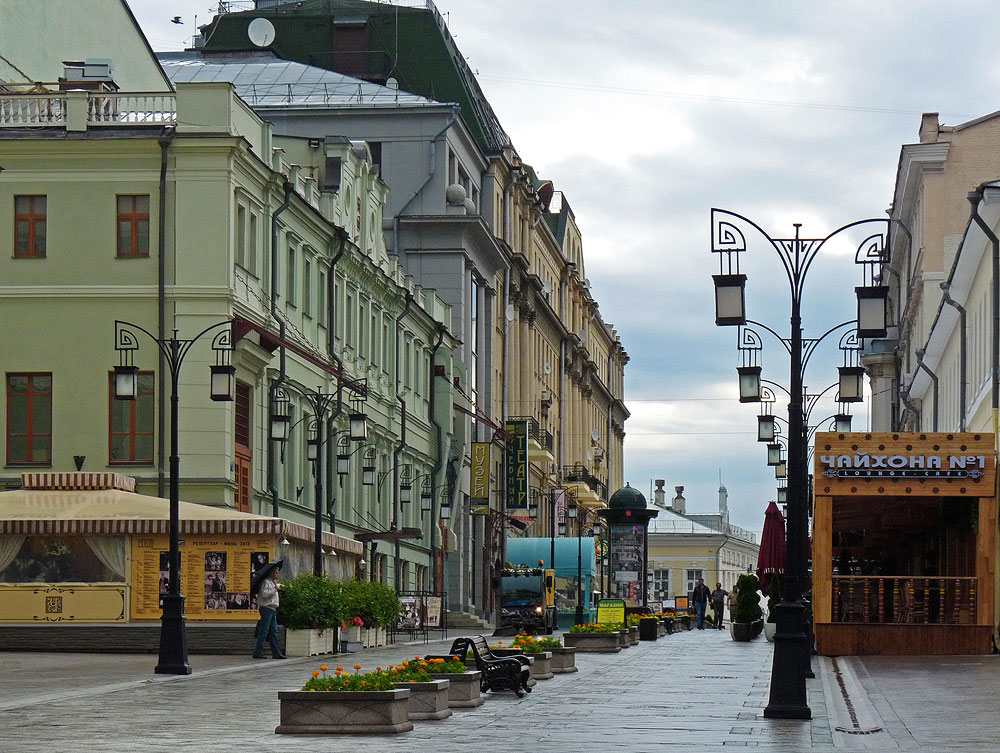 Kamergersky lane - the history and origin of the name

Kamergersky lane is located in the Tver region of the Central District of Moscow. It connects with the street Tverskaya Street Dmitrovka.

Kamergersky lane - origin of the name

Name alley known since the mid XVIII century and due to the fact that local homeowners were several gentlemen of the kamerger of the imperial court.

In XVI - XVII centuries lane changed several names: Leavened - due to living here Kvasnikov, Egoryevsky - by George Monastery are nearby, Kuznetsky - as it is considered a continuation of the modern street Kuznetsky Bridge.

In the XVIII century it was called Spassky - at the church of the Transfiguration and Odoyevski - by the name of the homeowner Odoevsky princes, and in the beginning of the XIX century - Starogazetny, as a continuation of Newspaper alley, located on the other side of Tverskaya Street.

Official modern name Kamergersky lane was only at the end of the XIX century.

In 1923, Lane was renamed the Art Theatre passing on in here Theatre Moscow Art Theatre. In 1992, he was returned to the old name. 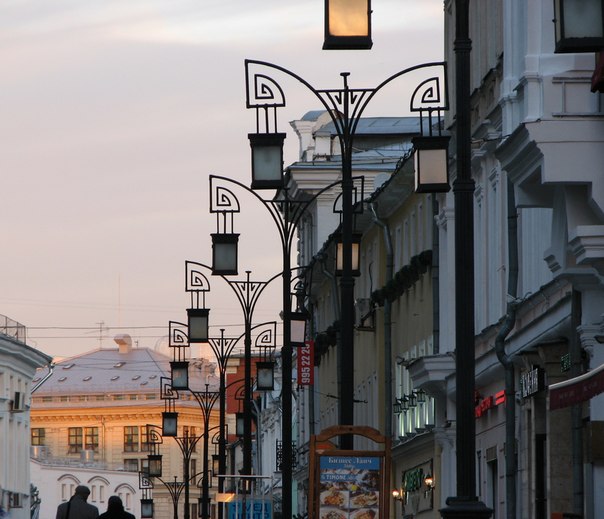 Chamberlain Lane was on the territory of the White City. This area has been mastered and was built in the XIV - XV centuries.

In the XVI century it was founded George Monastery. Since that time, and he is known for lane.

In the XVII century in the lane already existed stone buildings. At the corner of Tverskaya Street was erected a temple of the Transfiguration, which gave the alley one of its names. It was demolished in 1787.

In 1812, all the buildings of the alley badly damaged by fire. St. George's Monastery was abolished. His church became the parish and were demolished during the Soviet era.

In the XIX and early XX centuries, the current Chamberlain Lane was built up with houses, most of which have survived to the present day.

In 1902, the famous architect FO Shekhtel rebuilt one of the buildings in the alley for the Moscow Art Theater, where he is still.

In addition to the theater, in the neighboring buildings house a studio school and museum MAT.

The apartment where the composer lived SS Prokofiev, is a museum.

In 1998, Kamergersky lane was a pedestrian zone. At the same time near the building of the Moscow Art Theater was a monument to AP Chekhov.

At Dmitrovka, 5/6 (Kamergersky lane) There are several buildings that were built or renovated in the late XIX century to the Synodal Department. Developed projects and supervised the work of the architect Ivan Gavrilovic Kondratenko.

Building 5 - apartment house above mentioned departments in the Soviet period was used for placement of various organizations. In recent years, there is a trade union center CWD "Soyuzmetall" and CA Mining and Metallurgical Union of the Russian Federation. The building was reconstructed twice - in the 70s and 90s of the last century.

The structure of 1 from Kamergersky lane 6 was also located apartment house. At the heart of the building Ihumien cells, which once belonged located in these places the female George Monastery. In the early XX century, in 1903, the house was opened in popular cafe "Artistic" to continue its work in the Soviet era. Here's how it describes in his memoirs artist Anatoly Brusilovsky Rafailovich:

Building 3 on Chamberlain Lane, 6/5 (Dmitrovka) is rich in its history, which is associated with the names of the great and famous people. 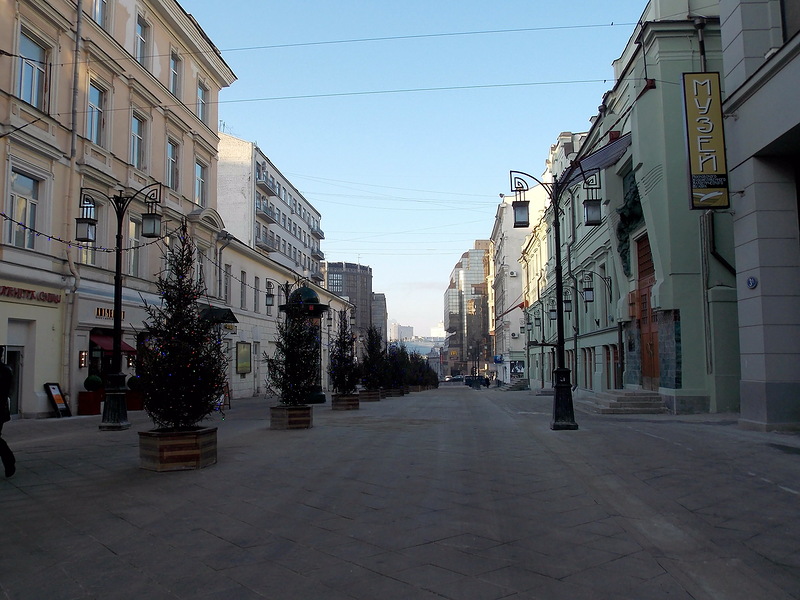 So, this apartment house owned by the Synodal department, in 1886 was born the famous Russian poet and literary critic Vladislav Khodasevich.

In the period from 1944 to 1953, until his death, lived and worked here in the apartment number 6 great composer Sergei Prokofiev. Within these walls, was written the music for the ballet "The Tale of the Stone Flower". At present, the memory of this man is a museum in his name (24 June 2008) and a memorial plate on the front of the house, which is made by sculptor Maria Petrova Leontievna.

Interestingly, in the same building for some time resided writer Venedikt Yerofeyev - author of the poem "Moscow-Petushki".

To historical facts can be attributed located inside the possessions on Bolshaya Dmitrovka 5 / Chamberlain Lane, 6 underground cells, which once belonged to the Church of the Kazan Icon of the Mother of God, standing on a large Dmitrijevka. With mining application builders constantly stumble upon failures, but no archaeological research, as we know, is not carried out. 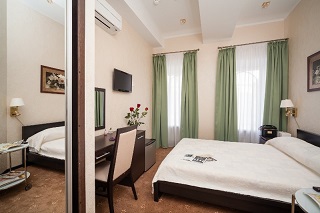 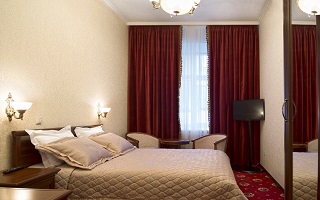 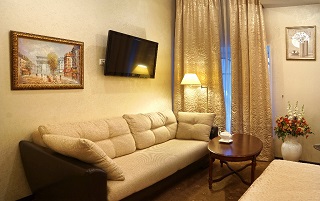 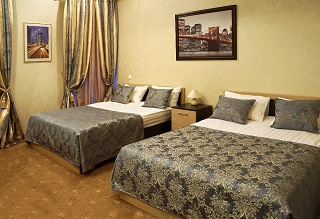 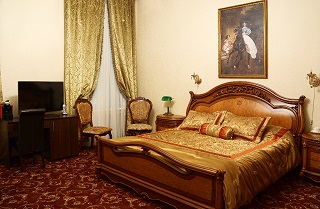